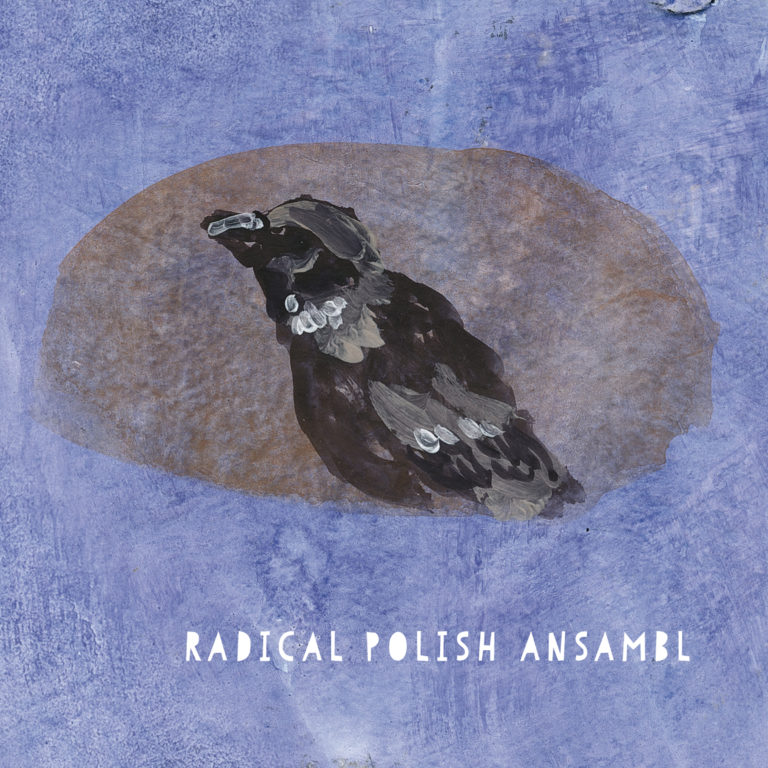 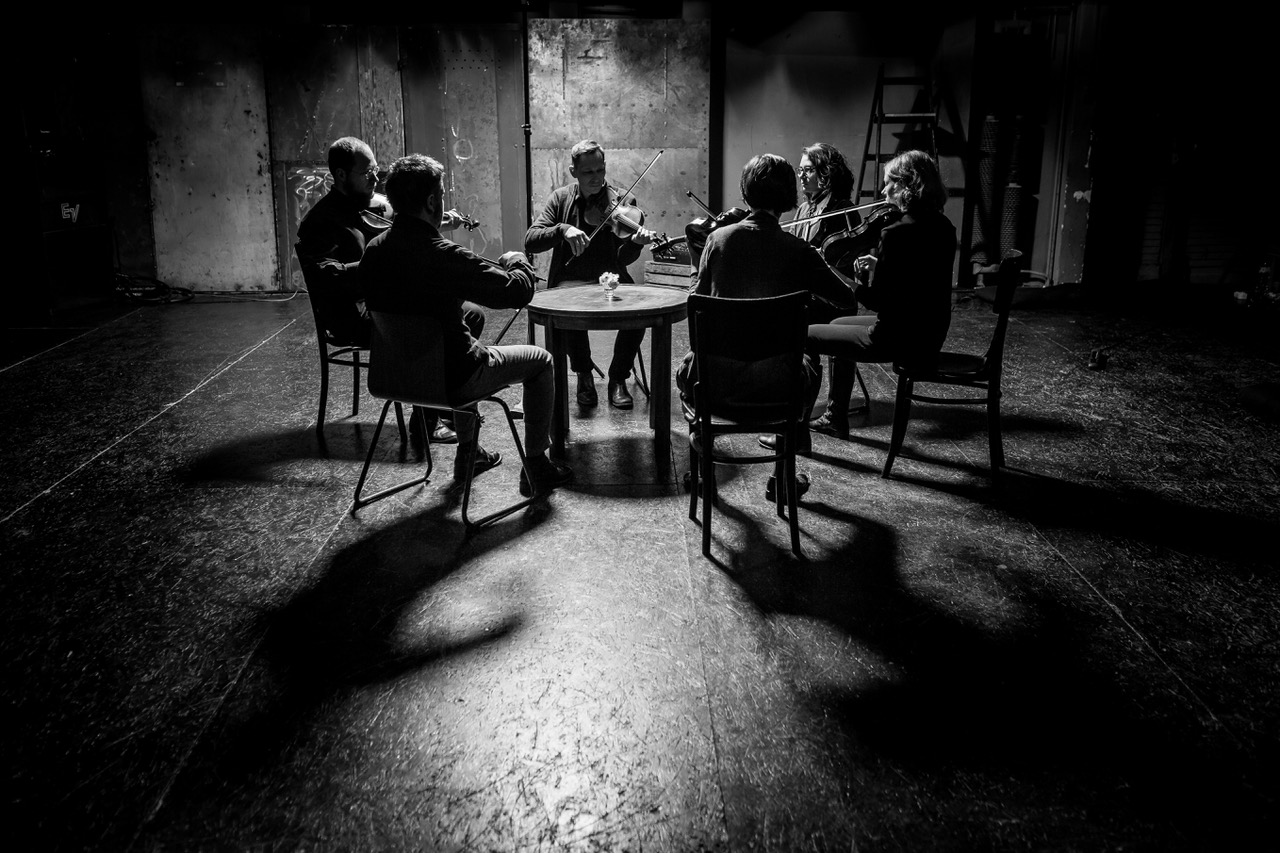 Radical Polish Ansambl is a utopian attempt to combine the most archaic elements of the Polish countryside traditions with the most avant-garde elements of contemporary experimental music.

To further add to its paradoxical character, the inspiration for this crazy idea came from north India, a place often visited by the prominent Polish avant-garde clarinet player Wacław Zimpel. In 2016 he discovered in the archives of the Delhi Public Library mysterious notes containing an uncommon name for that part of the world – श्री तादेउश शिएलंका (a distinctly Polish name of Sri Tadeusz Sielanka). He was even more surprised by the musical notation connected with the enigmatic figure, which contained themes clearly derived from mazurkas. The notes accompanying the notation suggested that they constituted a basis for more extended pieces which in their formal and tonal logic were close to raga. So it turned out that cross-cultural experiments and advanced trance forms are in the very nature of Polish traditional music!

And perhaps there is nothing strange about this fact. It is enough to open one’s eyes and ears a bit more to notice that the sound art of the Polish countryside is a phenomenon which is far more unique and interesting in the global perspective than we have traditionally thought. After all, the very Polish mazurka was once known to have reached France, Italy, Brazil, Mexico, the Azores, the Cape Verde, the Canary Islands or the Philippines. Perhaps, if this expansion had occurred in the era of the global music industry, mazurka would have gained the same status in contemporary culture as reggae.

But what do we really know about Tadeusz Sielanka? A promising lead can be found in the memoirs of Witold Gliński, a Pole who escaped a gulag and reached north India on foot in 1941 together with a group of other escapees. Half a century later, Peter Weir based a movie on the story—The Way Back starring Ed Harris and Colin Farrell. Among those who took part in this “long walk” was a man named Sielanka, a country musician from the region of Sochaczew, Poland, who was conscripted into the Polish army before the war.

Six “folk” violinists and a percussionist playing on dżaz, a hand-made instrument—artists known from groups such as L. Stadt, Lautari, Tęgie Chłopy or Odpoczno—took up the challenge of reconstructing the music of this semi-mythical Polish-Indian experimentalist. And they persuaded a number of contemporary composers to follow his footsteps. Today, the repertoire of Radical Polish Ansambl includes not only pieces by Tadeusz Sielanka, but also by Zygmunt Krauze, Sławek Kupczak, Cezary Duchnowski or Agnieszka Stulgińska. And although the ensemble has only existed for a year and is currently working on its debut record, it has already performed on prestigious festivals such as Codes in Lublin or Sacrum Profanum in Cracow.